A secret duo of romance authors team up under the pseudonym Max Monroe to bring you a sexy, laugh-out-loud new series. Are you ready to meet the Billionaire Bad Boys?

Blind dates? Online dating profiles? Been there, done that.

Georgia Cummings has zero luck with dating, and the era of the internet is not her friend.

No matter how fast she runs, how many corners she turns, she can’t find her way out of this weird, alternate universe where men think dick pics are a replacement for small talk and getting to know a girl. One more crotch selfie and she might write men off for good…

But why can’t she stop fantasizing about him?

As his employee, he won’t touch her with a ten foot pole.

But she won’t touch him either.

Too bad their hormones missed the memo.

Disclaimer:
If you’re the type of woman who prefers crotch selfies to small talk, this book isn’t for you.

If you enjoy random men you’ve never met filling up your inbox with dirty words and porn—for reasons focused more towards diddling your donut than laughing at the absurdity—this book isn’t for you.

If you HATE laughing, this book isn’t for you.

If you want your male leads to grunt, thrust like jack rabbits, and have one-track minds that prefer a nice pair of tits to brains every hour of every day for the rest of forever, well, then, this book still isn’t for you.

If you enjoy a good swoon, a hearty laugh, witty banter, and some hot as f*@% f*@%ing, then consider Georgia Cummings your Girl Friday and Kline Brooks your next irresistible book boyfriend

The disclaimer annoys me.

Actually, the whole blurb annoys me and does not, at all, represent the book. I think I would have liked the story better if it had mirrored the blurb.

I mean, I guess I know what they’re going for here – if you like a more serious story, then you may not appreciate the humor in this story.

And there is humor. I personally respond to stories of relationships that have a solid sense of humor interlaced throughout, but I sort of feel like this story DOES contain lots of grunts, growls and other choice sex terms throughout.

In fact, almost TOO much.

I felt like the story spent the majority of time on the sex part of their relationship. And that DOES NOT do it for me.

Let me back up a minute …

This story takes place between a high-ranking person within the company and the owner/boss of the company. Nothing new here. It’s a common fantasy of many women to have a sexual relationship with a powerful man, someone who can make or break your career. There is an element of danger in the relationship, makes it exciting on some level.

But the authors are trying to sell me on the idea that these two, very hot, very attractive, very smart individuals have worked closely together for two years before they really notice each other?

I mean, I get noticing each other, maybe a fantasy or two, but the transition between these two work colleagues to so much more happens at warp speed and that ruins the story for me. It’s like, “Excuse me.” To “Oh HI! Let’s have sex!” I like some build up, some teasing, some friction before going right into the nasty.

Not sexy, at least to me.

And the male character is just too perfect. He’s a gentleman. He’s super hot. He’s super rich. He’s super respectful of her feelings and taking her V card.

I mean, that’s great, too bad more men AREN’T like this, but it doesn’t make for a very good story.

I wanted to see more intellectual interaction between the two. We get it, THEY ARE ATTRACTED TO EACH OTHER AND CAN’T KEEP THEIR HANDS OFF EACH OTHER, but to me, there is so much more to a rich relationship than just sex.

I felt like the characters had potential, I just feel like the authors didn’t take the time to fully flesh them out. Instead, it was all about the sex. Which they wrote in detail, A LOT.

There are only so many ways one can write about the physical side of a relationship before it becomes … boring.

And the event that temporarily broke them up…..

These are two intelligent professionals who both act like children over an event that literally would have taken one phone call and five minutes to explain. Instead, the authors put their characters through some torturous days before clearing the air. It was just trivial and felt contrived. If these two lovebirds, who clearly love each other, have professed their love for one another and crave to be together allow one little text message to tear them apart, are they really meant to be together? What sort of reaction would they have if something really big happened?

I nearly put this story down several times. But then the authors would throw in something funny, or cute, and I would think, “Okay. Here we go. It’s getting better.”

It’s like the authors know the formula for a cute little romance, threw two characters together, came up with a haphazard back story, a frail, and quite frankly, lame, “deal breaker” into the story and called it a book.

There. Done. Meant our deadline. Whew.

There are two more books in this series so far. I already know who the story in book two will be about based on the epilogue of this book and I already don’t care much for the characters. So I’ll pass, thanks. 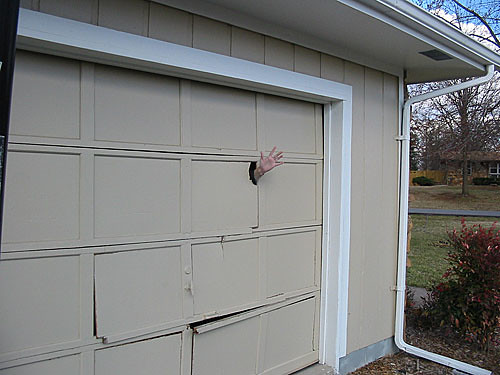 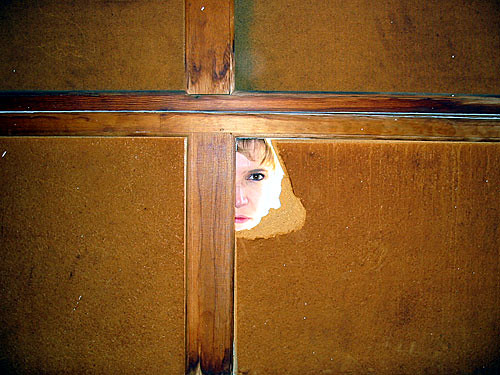 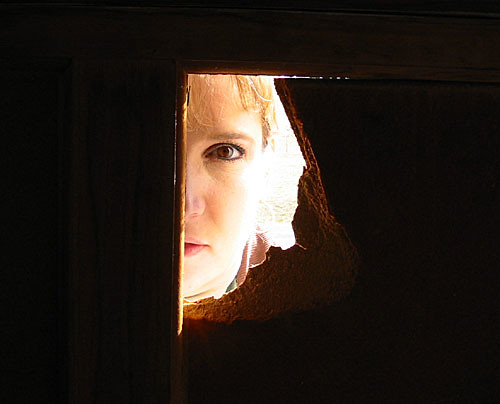 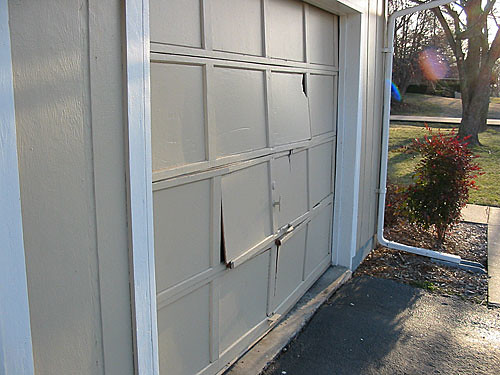 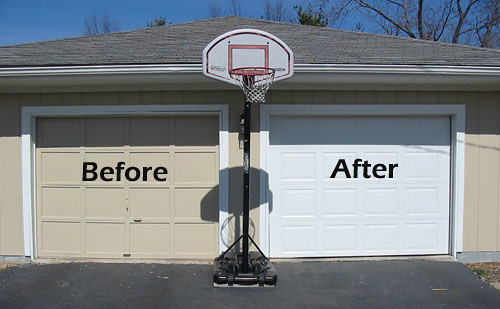 Planning for NaNoWriMoOctober 1, 2021
To outline, or not to outline? That is the question.

Probably stupid to go camping in the middle of NaNoWriMoNovember 3, 2021
11 days to go.