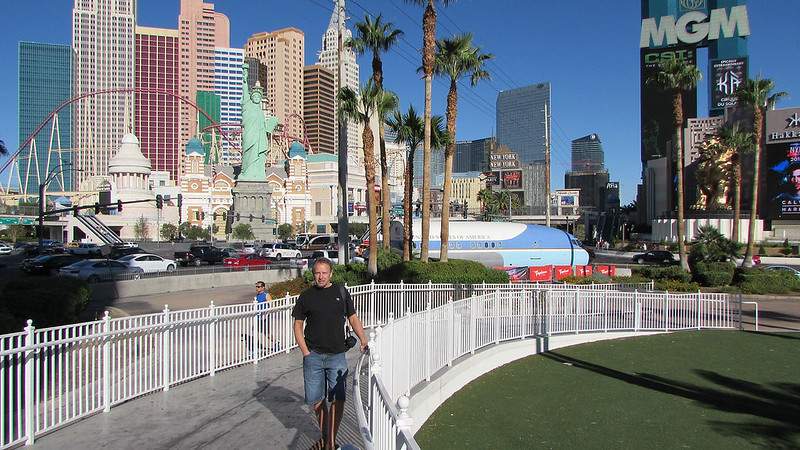 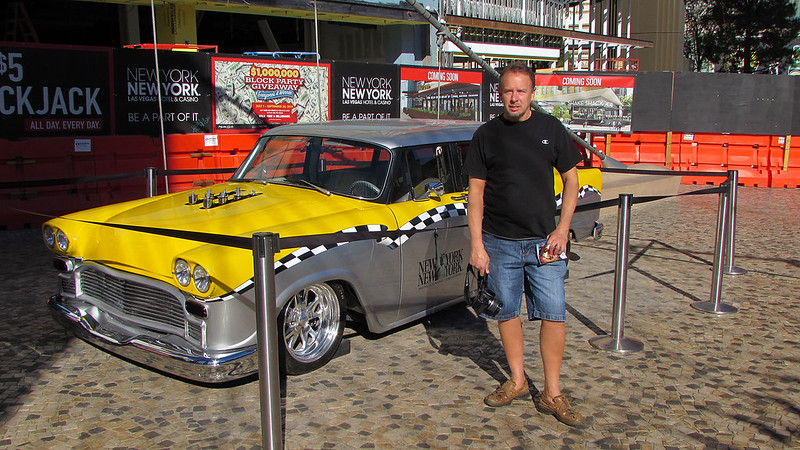 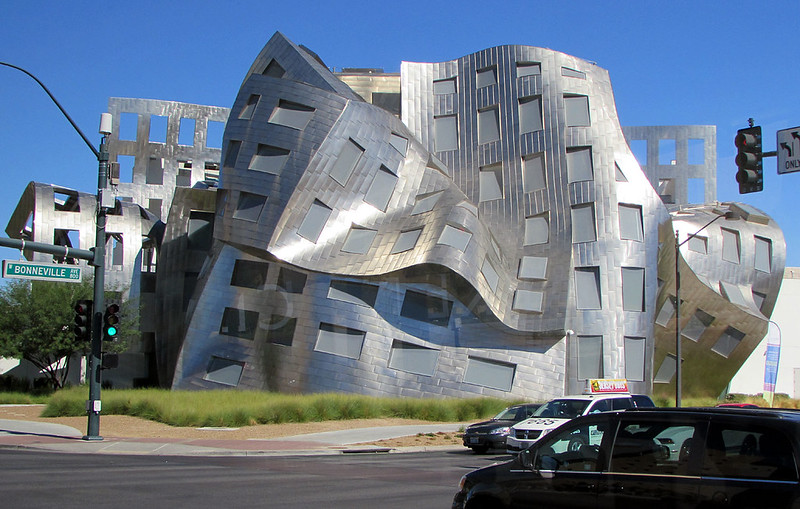 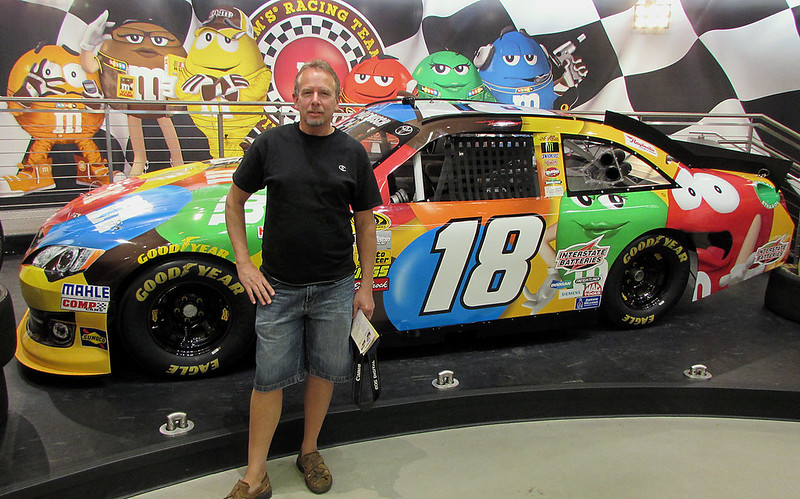 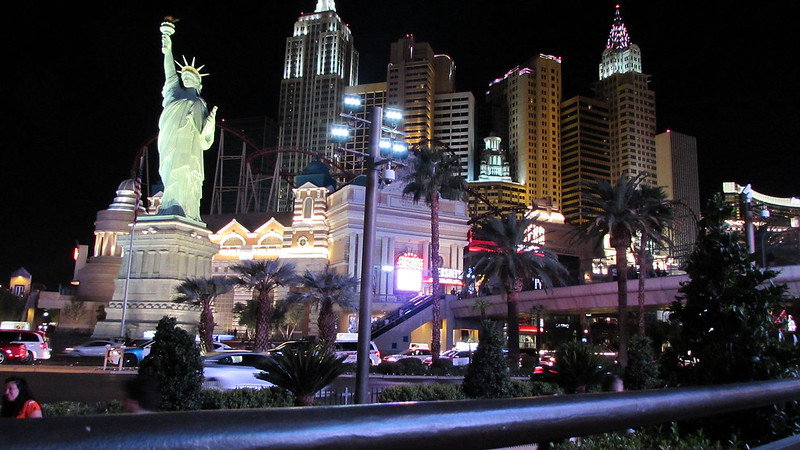 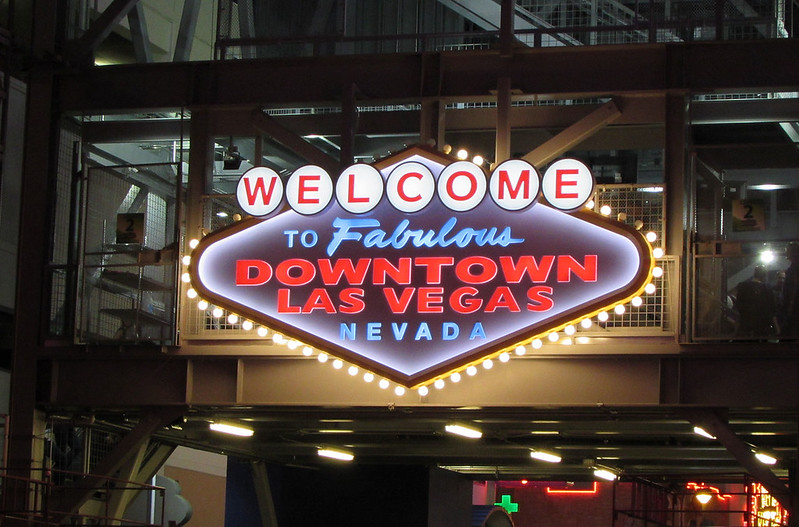 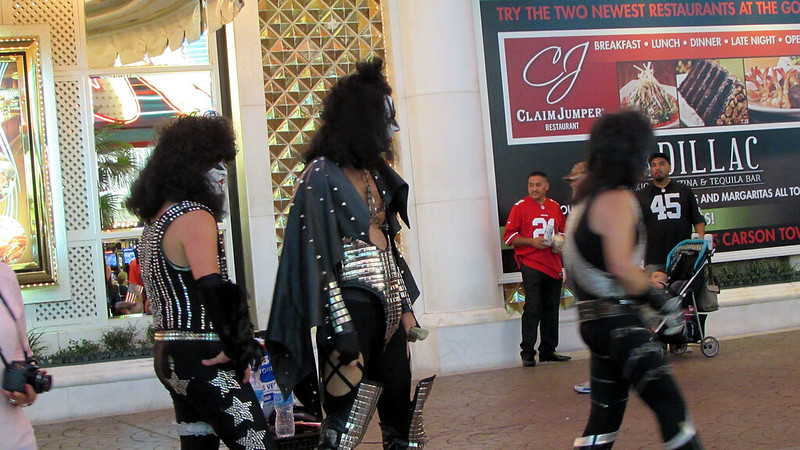 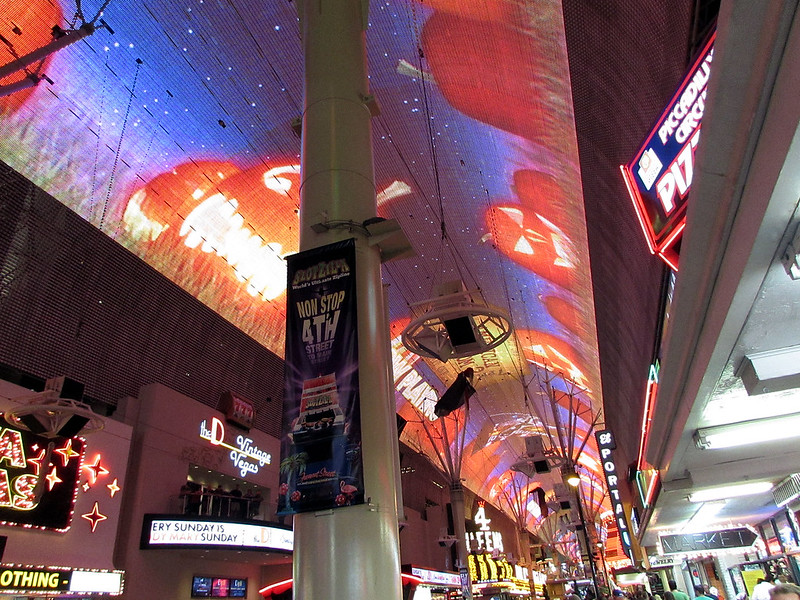 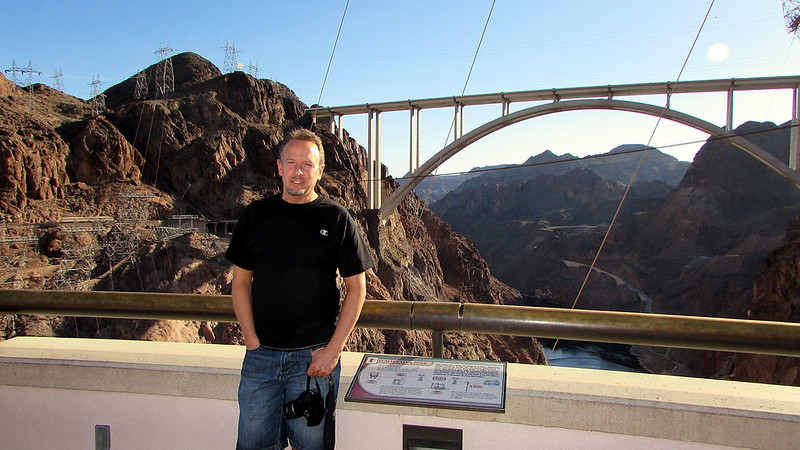 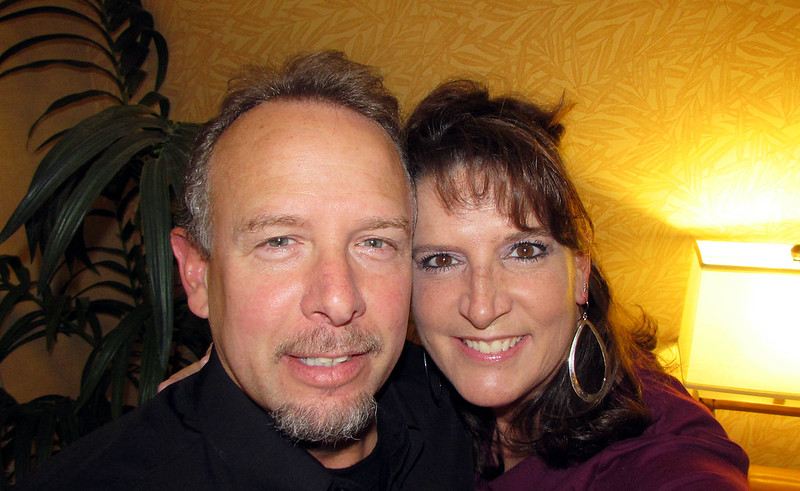 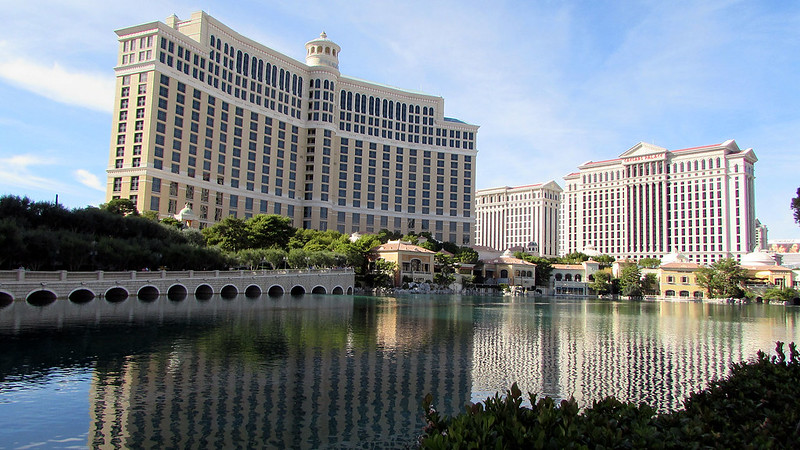 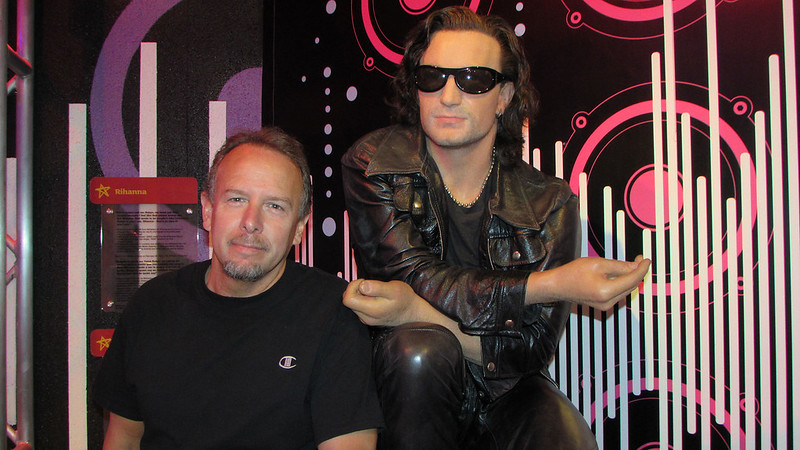 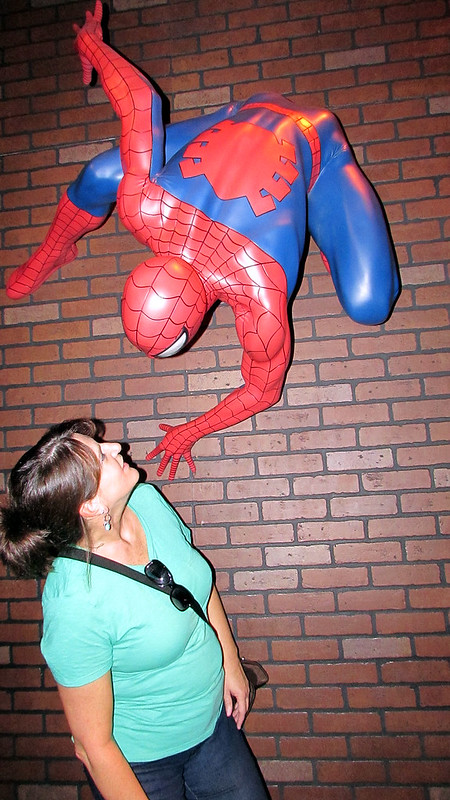 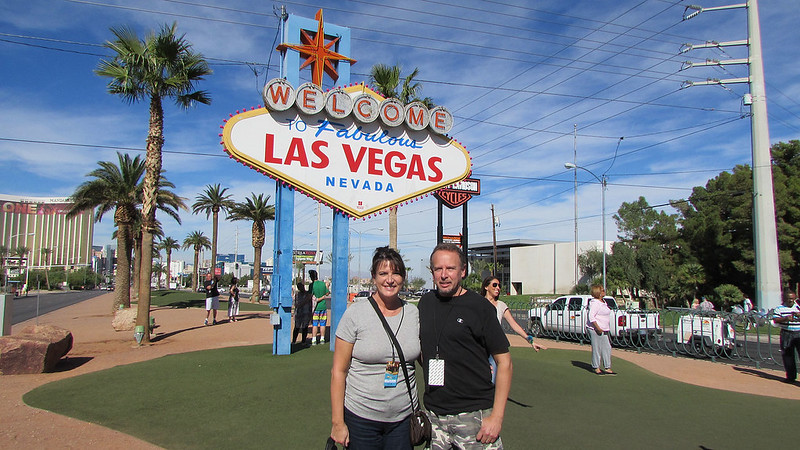 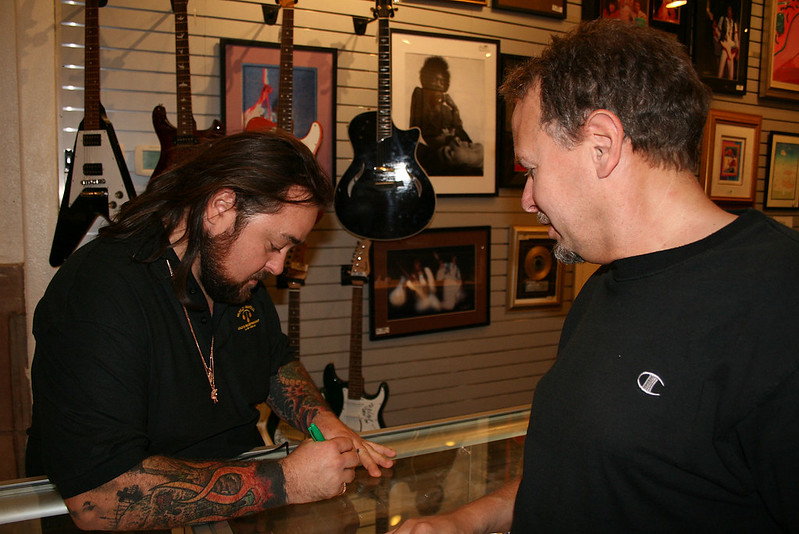 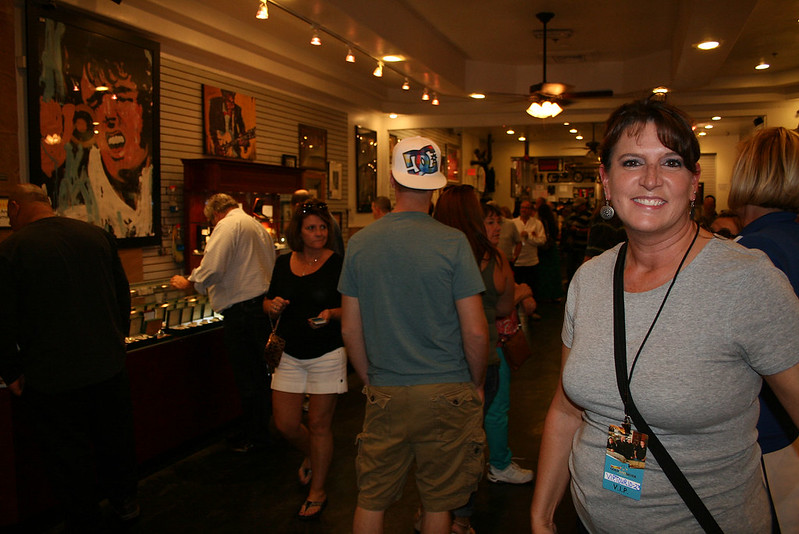 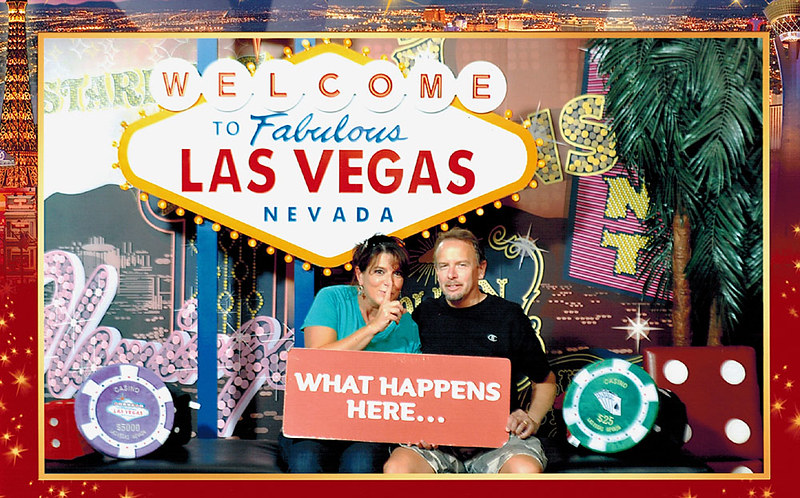 Follow Write From Karen on WordPress.com
Join 1,397 other followers