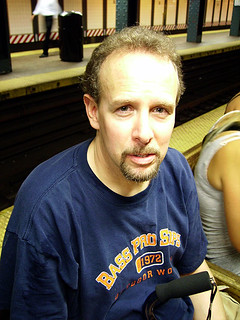 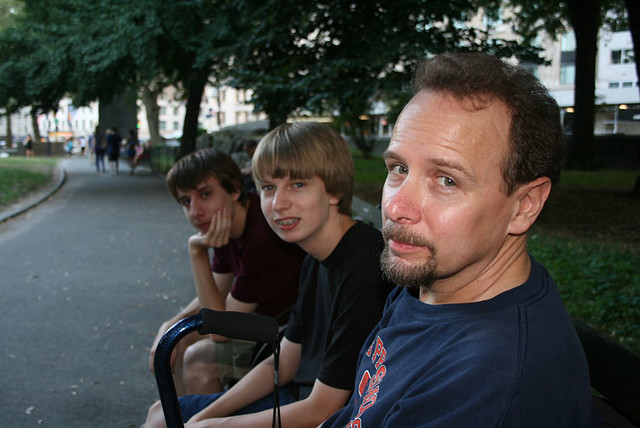 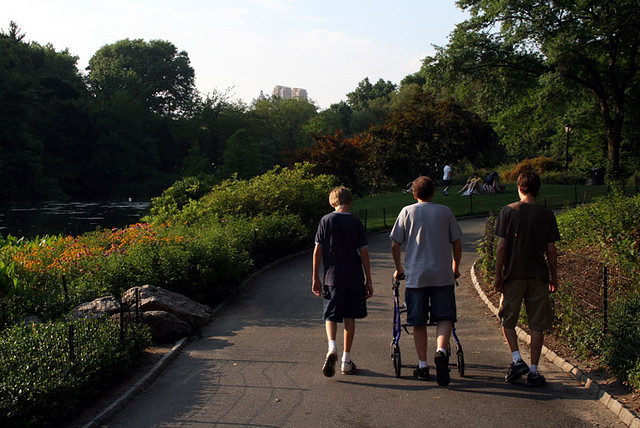 Hello! My name is Karen and welcome! I’m a mom to two young men – Blake (27) and Brandon (24). I’ve been married to the same wonderful, patient, thoughtful and generous man (Kevin) for 29 years.